Before opening her own agency in March 2009, Taryn Fagerness spent five years as the Subsidiary Rights Manager and an Agent at the Sandra Dijkstra Literary Agency. She’s sold hundreds of books to foreign, audio, and film markets. She has experience selling subsidiary rights for New York Times bestselling creators, first time creators, and everyone in between, in nearly all genres. Taryn has exceptional relationships with foreign co-agents, foreign publishers, scouts, and film industry professionals, and she handles all aspects of selling subsidiary rights from international fair-going to submission, negotiating, and tracking titles through publication and beyond.

The Taryn Fagerness Agency represents foreign rights on behalf of P.S. Literary in the following territories: 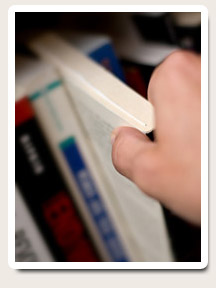